The Via Ferrata Gerardo Sega is a wonderful route on the western slopes of the Monte Baldo massif. High above the village of Avio, the daring via ferrata leads through an impressive rock formation that towers over the route like a dome. There are also numerous beautiful climbing spots suitable for less experienced climbers. In addition to the breathtaking rock formation, the tour is particularly exciting because of its great viewpoints into the Valle dei Molini and the ridges opposite. The ascent to the climb is relatively long but leads over a scenic plateau, an idyllic gorge and past the impressive Preafessa waterfall.


We are a team of dedicated athletes, nature lovers and photographers. The outdoors is both our passion and our element and as a Pro+ user, we're inviting you to join us along the way. This channel aims to share our personal recommendations with you alongside everything you need to know about our trips.

Outdooractive's Premium Routes provide you with our highest quality content: accurate tracks, reliable descriptions and captivating imagery. All Premium Routes can be saved offline and their tracks downloaded.

Author Patrick Schmidt
The mountains are my favorite playground... 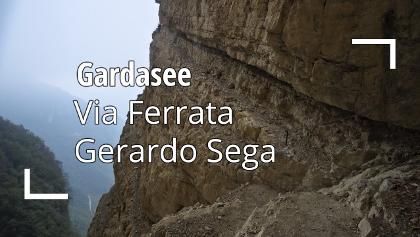 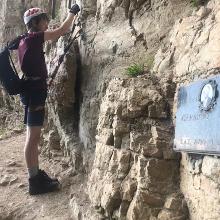 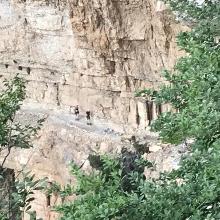 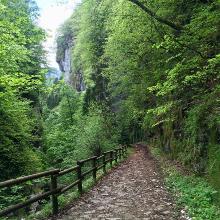