Find out what you need to know before starting your trip

Romania, a member of the EU since 2007, is still an insider tip as a tourist destination. Romania has the ninth largest surface area and the seventh largest population (19.53 million inhabitants) of all Member States of the European Union.

Learn more about Romania's history, climate & weather and browse our travel guide to increase your anticipation of your trip to Romania.

Romania is a all year-round destination. However, popular visiting times are from late April to early July and from late August to late October due to the generally mild and pleasant temperatures.

Summers can be hot, especially in southern Romania, including Bucharest, but along the Black Sea coast sea breezes offer moderate temperatures. In summer, the Black Sea coast is a popular holiday destination for many tourists, so most beaches are crowded especially at the end of the week. The health resorts and the higher areas are warm and pleasant in summer and are especially suitable for active tourists. 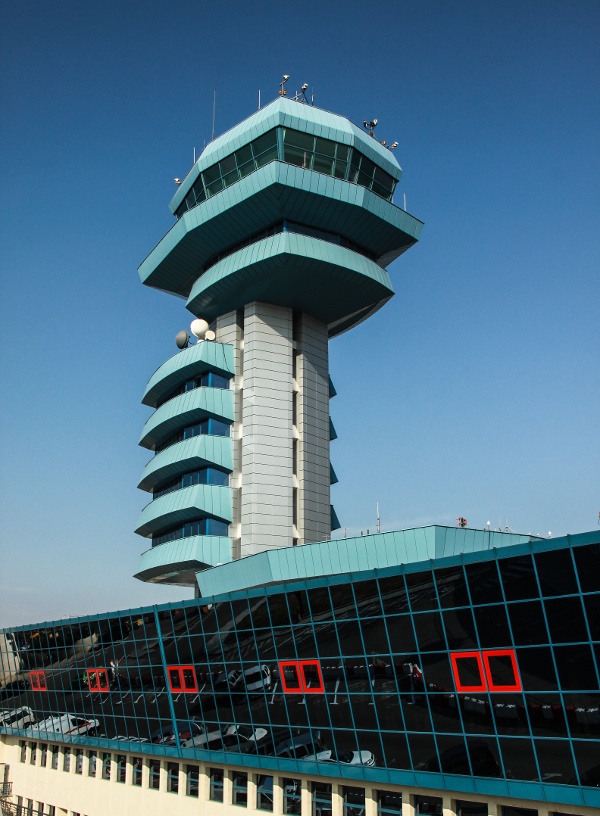 Romania is connected to the world flight network by a large number of airlines. The "Henri Coandă" (Bucharest) airport is the largest one, followed by "Avram Iancu" (Cluj-Napoca), "Traian Vuia" (Timișoara) and the airport from Iași.

Enclosed we have compiled an overview of most of the airlines flying to Romania. Some of the airlines operate according to the so-called "codesharing" procedure, i.e. they use the same aircraft. For specific flight information, the airlines themselves are the best contacts:

A journey by train is an authentic experience to get to know a country better. In Romania, the train ride guarantees contact with the country's population, along with a portion of adventure.

In large parts of the country (depending on the selected route) the infrastructure has not yet been modernised, so longer travel times and outdated wagons are to be expected.

From Germany you can reach the Romanian capital Bucharest with one change in Vienna or Budapest.

From Budapest there are direct trains to Brasov, Sibiu, Timisoara and Cluj. Budapest can be reached by direct trains from most European big cities. Due to the length of the route, there is usually a night trip needed.

Bicycles which cannot be dismantled may only be transported in trains with spaces specially provided for the transport of bicycles. A single bicycle per person is permitted.

Interregio trains (IR) which allow passenger transport by bicycle can be found at the ticket offices of CFR Călători or in the online timetable. Current information can be found on cfrcalatori.ro.