Dobrogea means diversity, mix of culture, history and beauty and all this in a dream setting between the Danube and the Black Sea. Without this complex region, Romania would not have been the same.
Find out more
Digital Travel Guide S.R.L.  Verified partner  Explorers Choice
Author of this page

The tourists will discover in the Green Village Resort one of the most beautiful places in the world, where the Danube meets the Black Sea.

The peasant farm preserved "in situ" is a synthesis of the traditional household in northern ...

The adventure park offers a pleasant alternative for leisure, through a new approach, the adventure ...

Histria was founded as a colony of the Ionian city of Miletus towards the end of the 7th century BC. ...

Lake (or estuary) Razim (also called Razelm) is a lagoon formed on the Black Sea coast by the dam by the coastal cordons ...

Dobrogea is the only territory of the country located between the Danube and the Black Sea, and the uniqueness of this area deserves to be fully discovered.

The largest city in the region, Constanța, has an opening to the Black Sea, beautiful beaches and the largest port in the Black Sea basin. Constanța also has a special architecture, as evidenced by the Casino in Constanța made in Art Nouveau style being a true architectural gem.

In Dobrogea is the Histria Fortress which is the oldest urban settlement in the country, with a history of thousands of years, and over time this region has gone through several dominions which has led to a true mix of culture, ethnicity and architecture.

The host of this land is the most diverse ecosystem in Europe: the Danube Delta, a natural paradise with 20 ecosystems, forms a mosaic of reeds, lakes, canals, sand dunes, being included since 1991 in the UNESCO heritage. The locals form a diverse, complex and welcoming community and if you talk to them, you will discover the story of these people from Dobrogea. 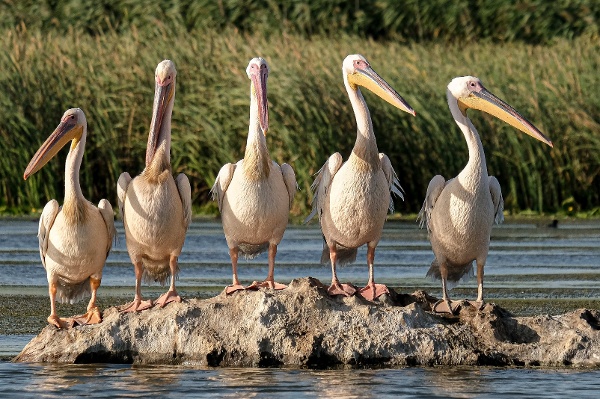 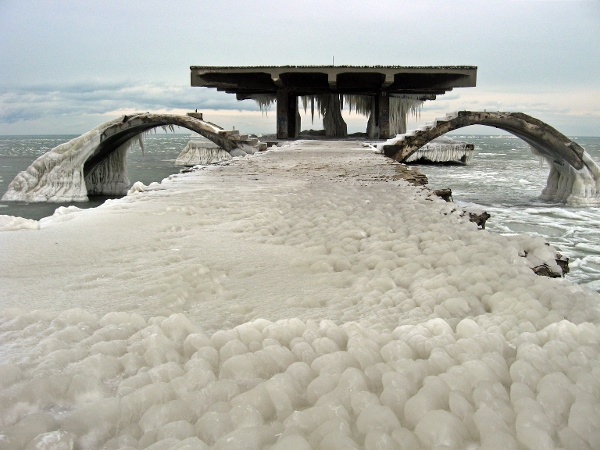 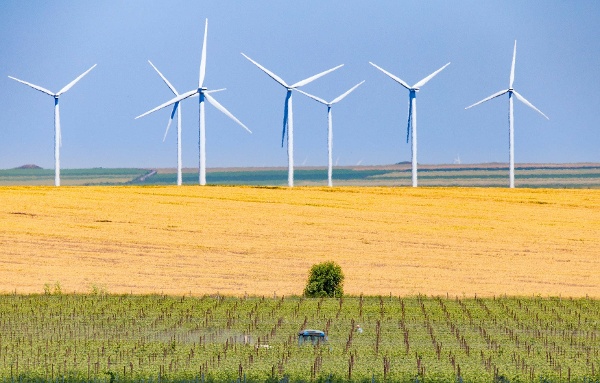 Show all offers in Dobrogea

Show all webcams in Dobrogea

Show Map
Tulcea
Here lies the Danube Delta, as well as the Măcin Mountains: Tulcea county offers a visual and ...
Constanța
Constanța County has several tourist attractions that are certainly among the most beautiful places ...